A new expression is making the rounds, including in Puerto Vallarta, describing people who choose to live in countries other than those where they were raised, educated and perhaps formerly employed. Inpat.

Expat doesn’t always have a positive connotation and some object to being labeled as such. Many who have relocated to Puerto Vallarta would like to call themselves locals but a local is someone born in a locale. These people can more commonly be referred to as residents to oblige the designation with a more positive tag.

Our quintessential likeness of an expat comes from the novel Under the Volcano, a story set in Mexico. Geoffrey Firmin is an alcoholic British consul in the fictional Mexican town of Quauhnahuac, a somewhat farfetched stand-in for Cuernavaca. As often happens with narrative bound expats, Geoffrey allows the reflection of “vertiginous picture of self-destruction, seen through the eyes of a man still lucid enough to report to us all the harrowing particulars.” [TIME Modern Library] This is, with few exceptions, not how most expats picture themselves. They’d like to portray, or think they do, a figure of gentility and decorum, mannerly representatives of their mother country. The implication of Inpat intends to replace the image of the gin-soaked tourist who decided to stay.

Without a return ticket and full intentions to absorb local culture and traditions, Inpats are not refugees. The typical Inpat is someone who is looking for small and large changes in their lifestyles, love-lives, careers and daily (sometimes nightly) habits. Inpats often speak the language of the country they have chosen, whether remedial or expert. Without that, they are usually seen to begin language lessons immediately upon arrival. Economies can make a difference but most retired Inpats are intentionally moving to a place where retirement money can go further than in their homeland.

This doesn’t dismiss the fact that some expats remain just that: expats. They prefer to live in a bubble and frequent bars where they can speak English; complain when their neighbors don’t act according to expectations; and refuse to learn the language.

In Puerto Vallarta, there is a shift in those who want to live in Mexico because it is Mexican. These Inpats find the food, customs, festivities, ceremonies, weather and often the laws to be to their liking. They admire the lifestyle, being relaxed and slower-paced than from where they came. Inpats are not necessarily coming from as they are going to. 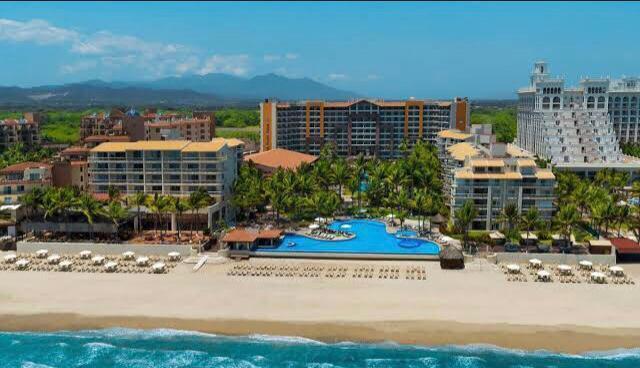 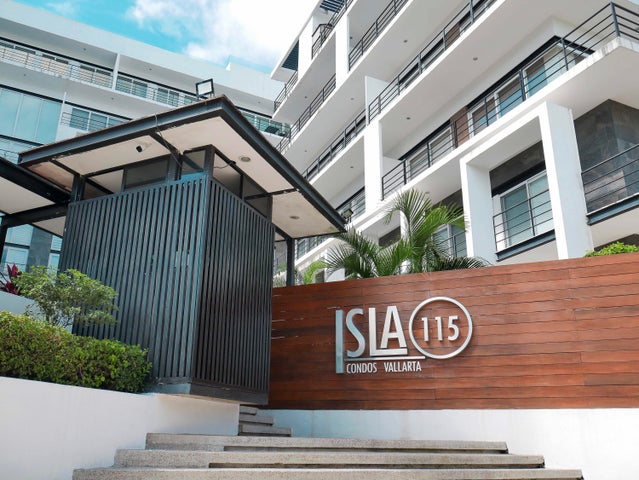 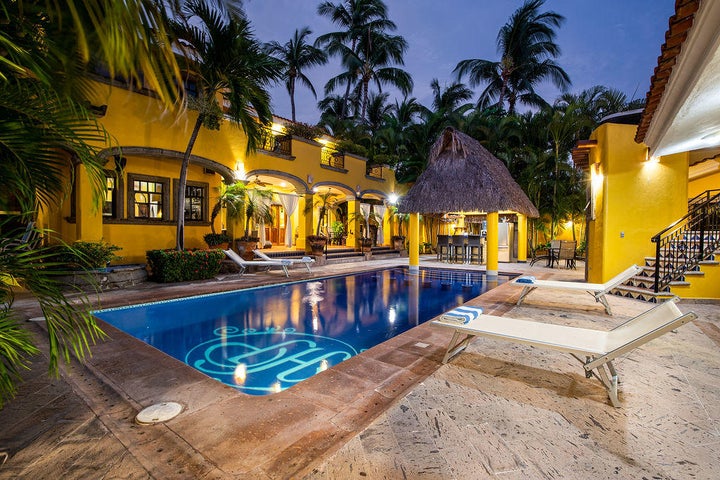 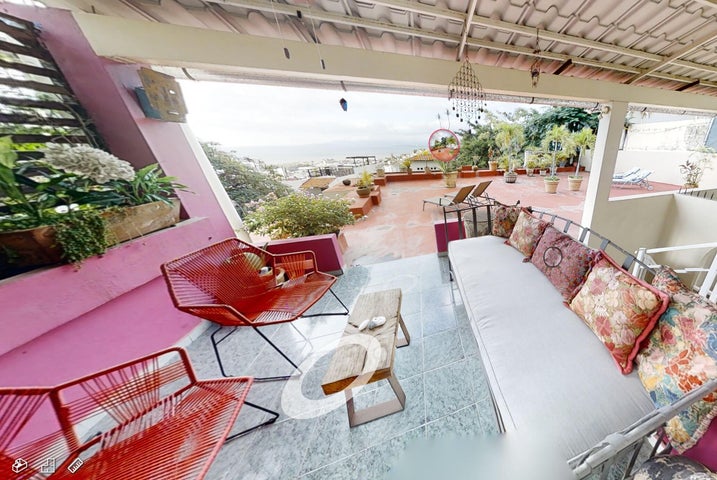 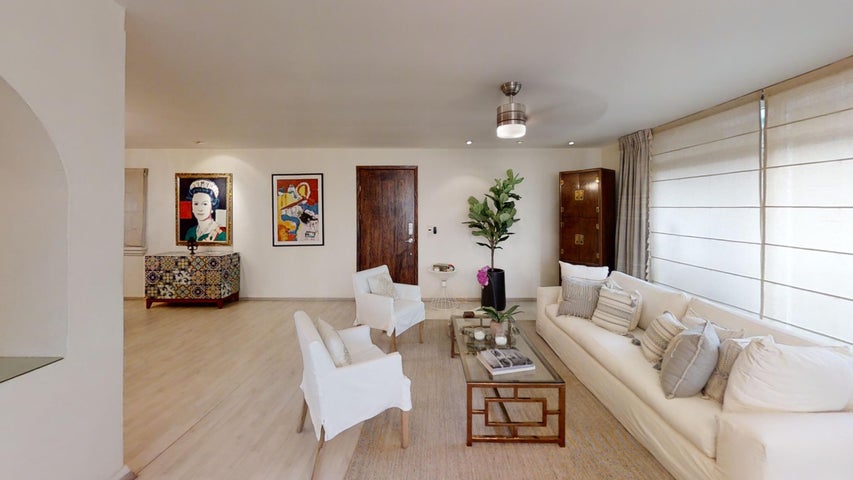